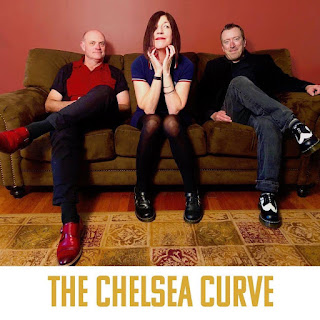 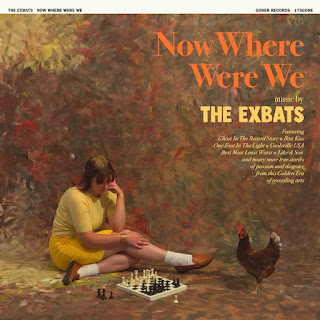 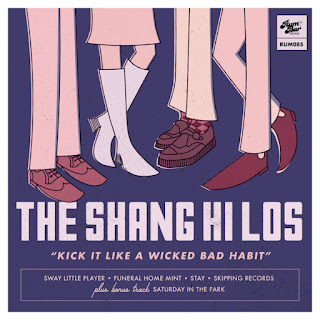 As a result of my daily FAL visits, you've tipped me off to many new bands, plus apprised me of new release by folks I already dig.

Please keep up the great work; it's much appreciated.

I had been waiting all year for the publication of Josh Rutledge's list of the best of the year. And finally, on December 31, the F & L Best of 2021 list comes out, the truth is that the wait has been worth it, a lot of good music, some that I already knew (thanks to the blog Faster And Louder) and another that is I had escaped.
Here I am, like a little boy at Christmas opening his presents. Thank you very much Josh !!!!, you don't know what your blog Faster And Louder means to many many people from all over the world.
I am now in Spain listening to the Spanish band THE PULSEBEATS that I have discovered thanks to an American blog "Faster And Louder", life in the 21st century is like that.
Josh, a very strong hug from Mallorca / Spain and keep on rockin' !!!!

Thanks for doing this. Keep up the excellent work for another decade!

Curses to you for listing the Add To Wantlist site. Now I have even more reason to win the lottery!

Thanks for everything you do and keep up the great work!

Oh Lord! What a list. Thank you for what you do.