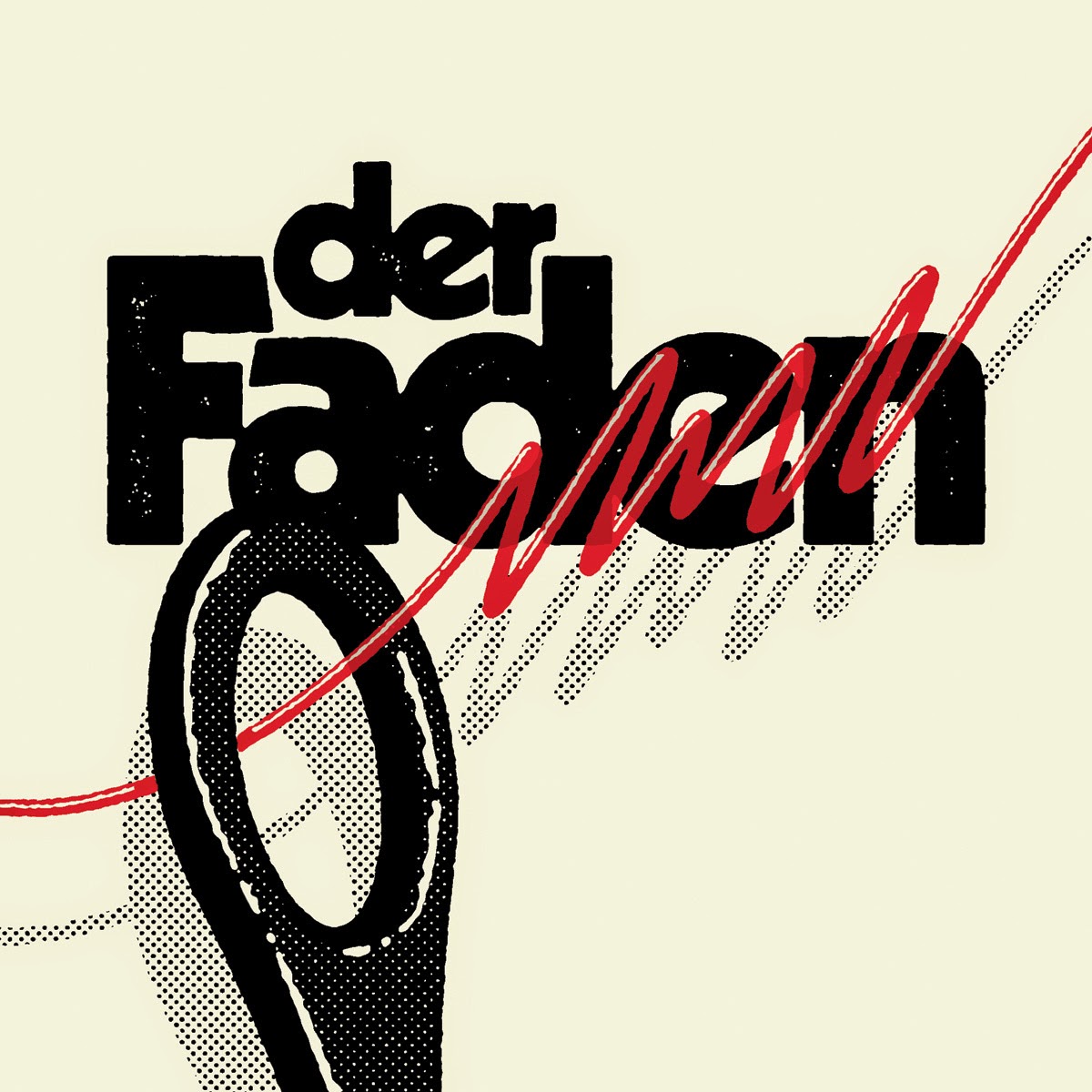 As I consider the explosion of incredible punk bands coming out of Canada in recent years, I look back to the previous decade and some of the amazing groups that helped set this whole phenomenon into motion. In particular, I think of The Tranzmitors and Statues - bands that were doing the punk/powerpop thing well before it was remotely cool. So I'm delighted to hear new music from members of those two bands. Last month I flipped my shit for Fashionism, and now we have another new band featuring a familiar name. Hailing from Sudbury, Ontario, der Faden is the new group from ex-Statues guitarist Rob Seaton. He's joined by Sarah Wotherspoon on drums, and the duo can be added to the ever-growing list of Canadian punk outfits you just have to hear. The band's debut 7" is out on P.Trash Records - with an American release on Dirt Cult Records coming soon. And let me tell, it's freaking great! If you remember Statues, you won't be surprised that der Faden continues in a similar vein of power pop infused melodic punk. "Best Guess" is a sing-along anthem, and it's so catchy! Dare I say it's actually better than anything Statues ever did? B-side "Filaments" also brings to mind Rob's old band, but in a different way. It's got a jittery new wave feel, with angular guitar awesomeness taking center stage. All in all, this is a fantastic debut that has me pumped to hear more from der Faden. And it's only right that Rob Seaton gets to reinvigorate a Canadian punk scene he so strongly influenced! I love it when things come full circle.