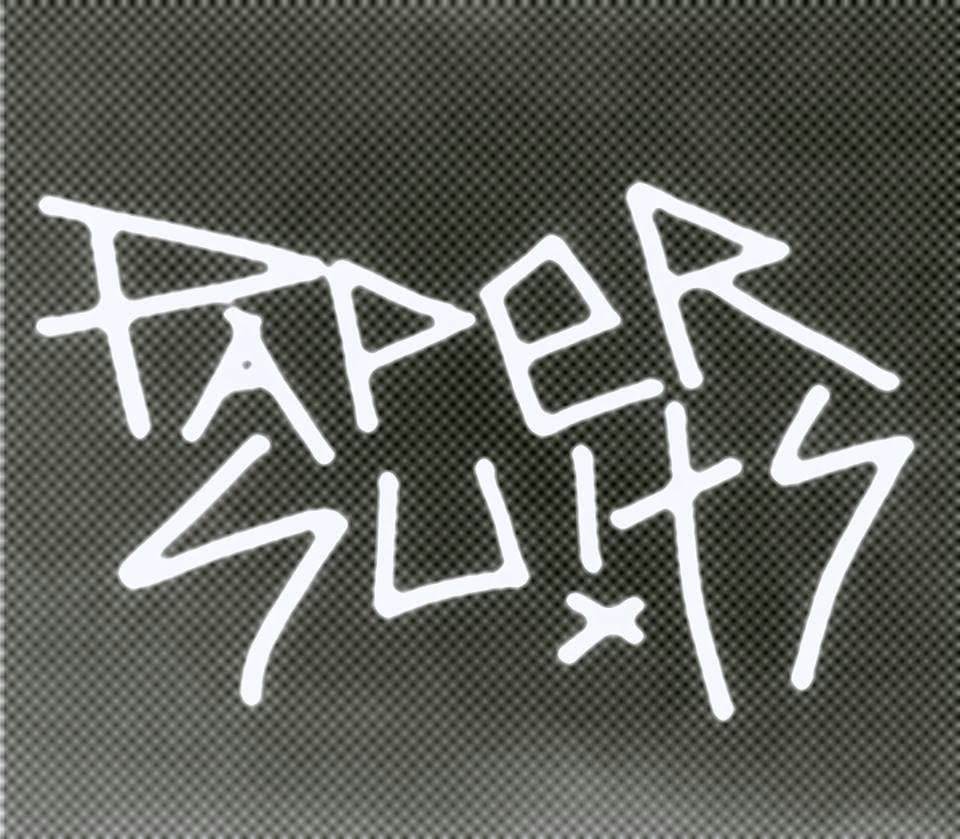 So when you think "punk rock from Cleveland", you have certain expectations. You think old school. You think raw, nasty, and gloriously unwholesome. You think beer bottles smashing heads and hipsters running for the exit. And that, in a nutshell, is Paper Suits. This is a new band featuring a couple of Plain Dealers and a cantankerous lead singer named Willie Lunchmeat. And for sure, these fellas are more than worthy heirs to the sterling legacy of Cleveland punk. The band has released two songs - which they've hilariously decided to price at $100 per download. So either they don't want anyone to own their music, or they'd like to find out who's stupid enough to pay that much. Either way, that's pretty much as punk rock as it gets!

Okay, so you're not going to shell out $200 to own these two tracks. But you can at least stream them over at Bandcamp and hope that there's a 7" in the works. "Hate This Place" is absolutely an anthem for our times - a hate-drenched anti-hipster rant that surely has G.G. Allin nodding his approval from the great beyond. "It's not '73, suburban metro queer/Disposable razors have been around for years" has to be the line of the year! "It's In The Milk" is more on the poppier side of '77 punk, but still snotty as hell and fantastically tasteless. It makes me wanna start pogoing in my basement!

Alright! Paper Suits are hands down one of the top new punk bands out there. If you dig snotty punk rock, give these tunes a listen!