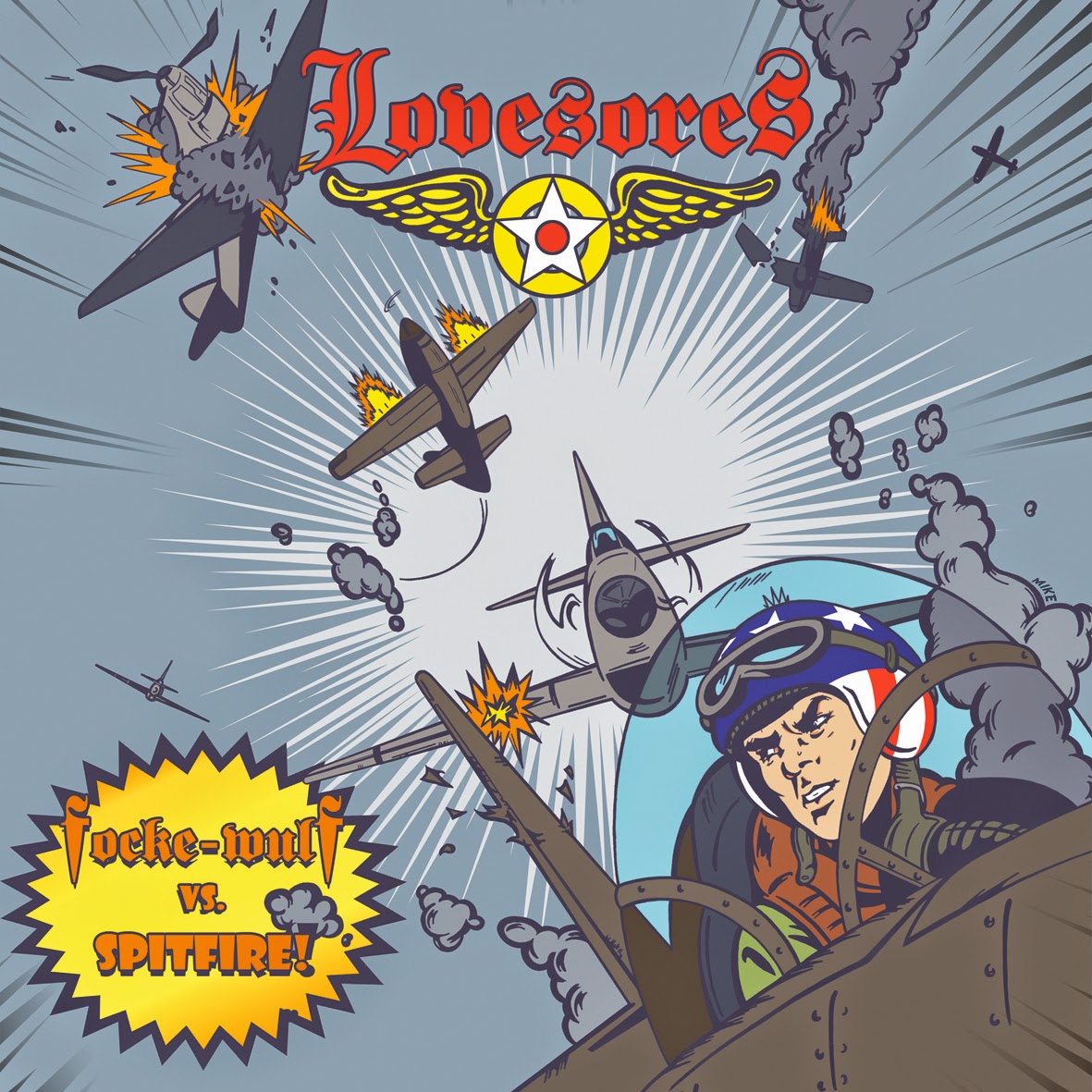 This is great stuff - love this EP.
Thanks for the tip!