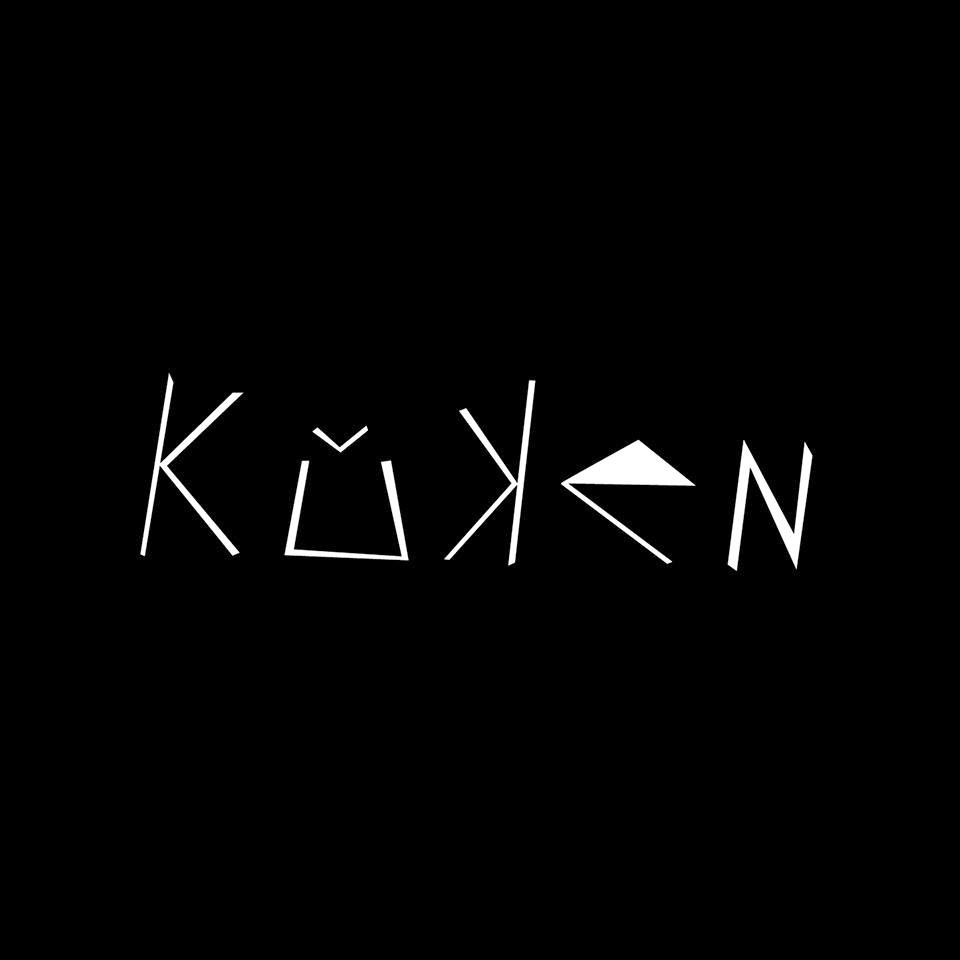 There are already a great number of albums I'm majorly looking forward to in 2015, and one of them will be the full-length debut from Hamburg, Germany's Küken. You may know Chris and Philipp as the twins from The Kidnappers - one of my favorite bands of the past 10-15 years. Now they've started Küken, which is a clean break from the more recent power pop leanings of The Kidnappers and more of a return to basic smash-you-in-the-face garage punk. If I had to make a Kidnappers comparison, Küken sounds more like the first album and not much like the later two. The band has already released a debut single called "Black Rose", which brings to mind vintage Rip Off Records trash by way of the tougher side of '70s punk rock. As much as I love power pop, it's really cool to hear these boys going back to a leaner, meaner sound. It suits them well, and by no means have they lost their flair for catchy songwriting. They've merely channeled it in a more aggressive way, and "Black Rose" is an essential purchase if you don't own it already. Debut album is coming very soon, and you can catch a preview right here!