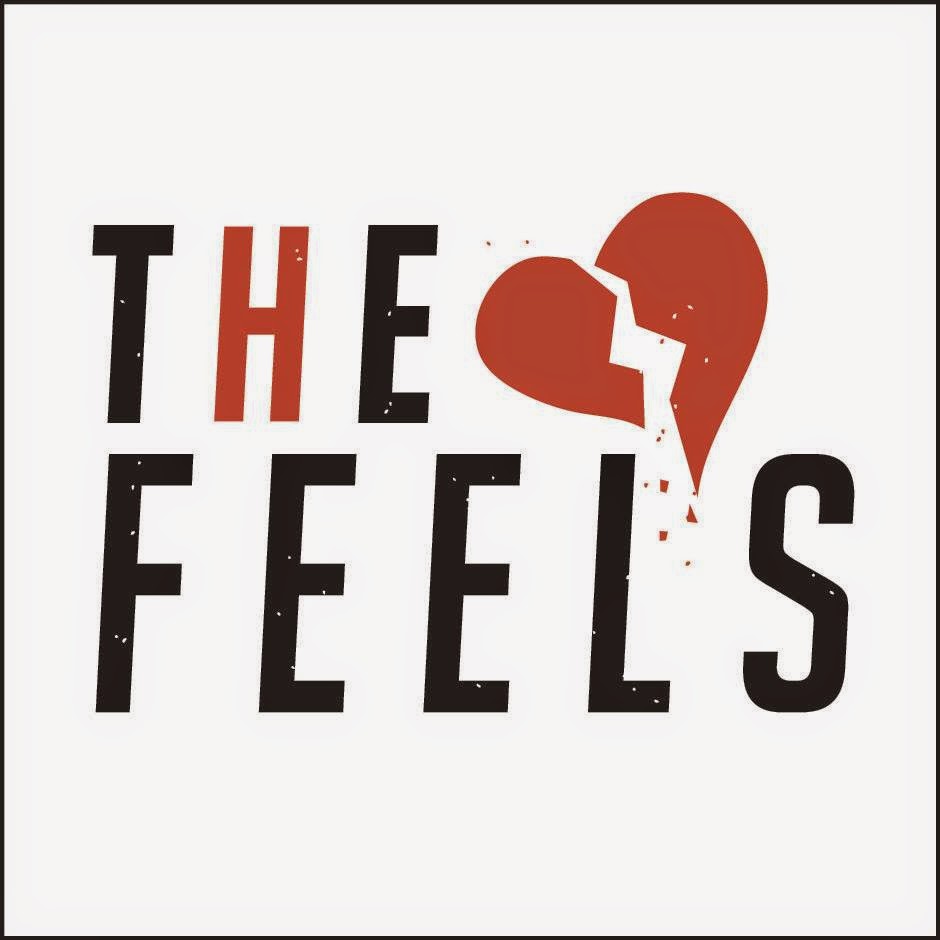 Given that he was largely responsible for one of my favorite albums of recent memory, Christian Stefos Migliorese is someone I always look forward to hearing from. He truly understands the fine art of crafting the perfect pop song. And on top of that, he's super talented. He could recite David Wright's advanced batting stats over a symphony of kazoos, and I'd want to hear it. The Feels, his latest project, is essentially a one-man band. It's been four years already since the final Tattle Tales release, and I've really missed hearing new music from Christian. Well, he's back with a mini-album called Dead Skin. And just as I anticipated, it's great! Without a doubt, this is his best work to date. If you're a power pop/pop-punk/indie pop geek like me, you've got to own this.

I like that Dead Skin is a nice mix of welcome familiarity and pleasant surprises. Songs like "Dumb or 21" and "Maybe" prove Christian to still be a master of crunchy power pop with a '90s alt-rock sheen. I just love that "big" melodic sound. And when those choruses come in, it's as blissful as bacon. But for the most part, Christian seems more interested in evolving as an artist than he is in replicating past glories. On "Purple Heart", he attains new levels of sophistication and maturity in his craft. If you've been in an existential funk ever since Superdrag broke up, this song will make you feel a little better. "1-95 (In Another Life)" is the kind of song I wish they played on mainstream radio - pleasant guitar pop with hooks to die for and genuinely touching lyrics. If it doesn't become a huge hit, I might lose my faith in humanity. And "Glassy Eyed" absolutely blows me away. It's just really impressive to hear Christian adapt his talents for guitar based songwriting into the realm of electronic/ambient pop - and actually pull if off! I love the way the tone of the music matches the lyrics (or perhaps vice versa). This song is sexy and soulful and just so freakin' good.

I've always admired Christian Stefos Migliorese for his willingness to wear his heart on his sleeve. I would imagine that the (mostly) sad love songs comprising Dead Skin were written from personal experience. And you've got to appreciate an artist with the guts to put himself out there like that. Take a song like "When Things Were Good". It's just voice, words, and acoustic guitar. There's nothing to hide behind, and the simple purity of the song is something I find quite beautiful. "1-95 (In Another Life)" always gets me a little misty eyed, and I think it's because it speaks to me personally. Anyone can use the musical form to tell you that breakups are miserable. But hearing someone who's been burned over and over hold on to that little glimmer of hope in new love really resonates with me. This is what it's really like to fall for someone. There are no certainties or guarantees - just the promise of something totally amazing. Why do we humans continually subject ourselves to the wretched agonies of heartbreak? Because ultimately, love is always worth it. And at those desperate moments when we think that maybe it's not, we are fortunate to have bands like The Feels to soothe our souls.