Return of the Angry Cougars! 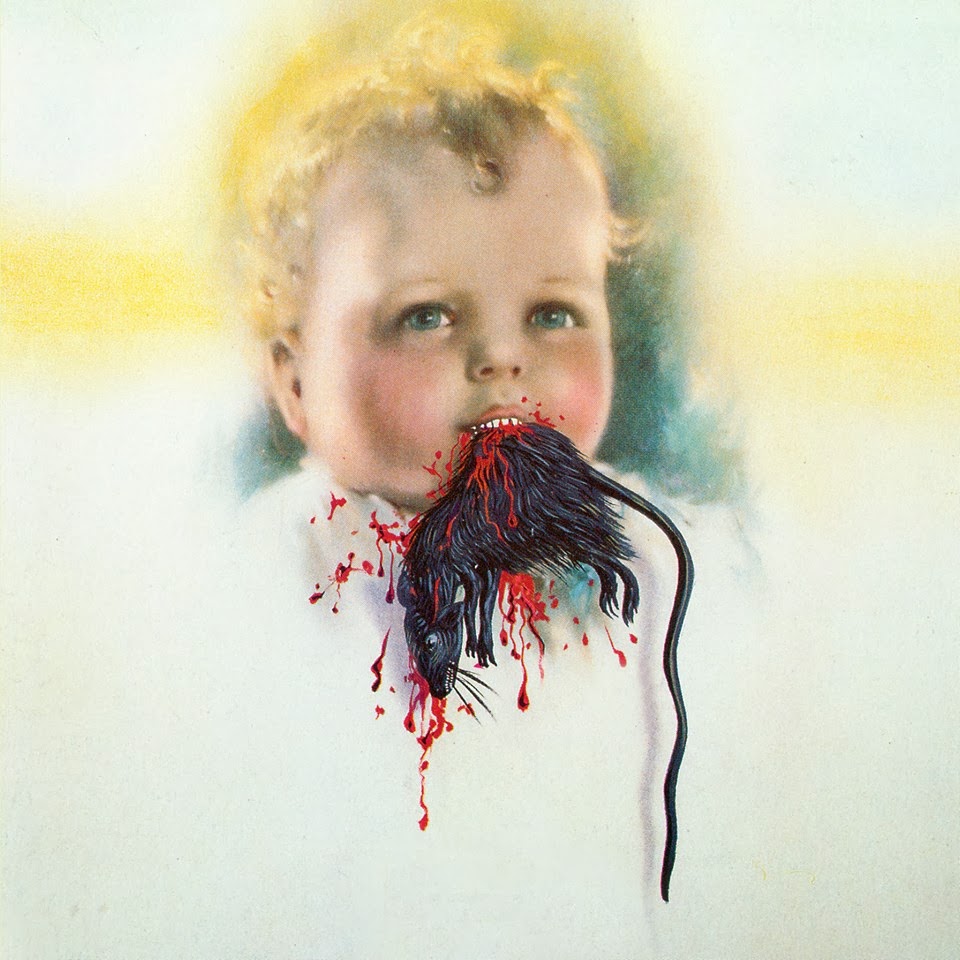 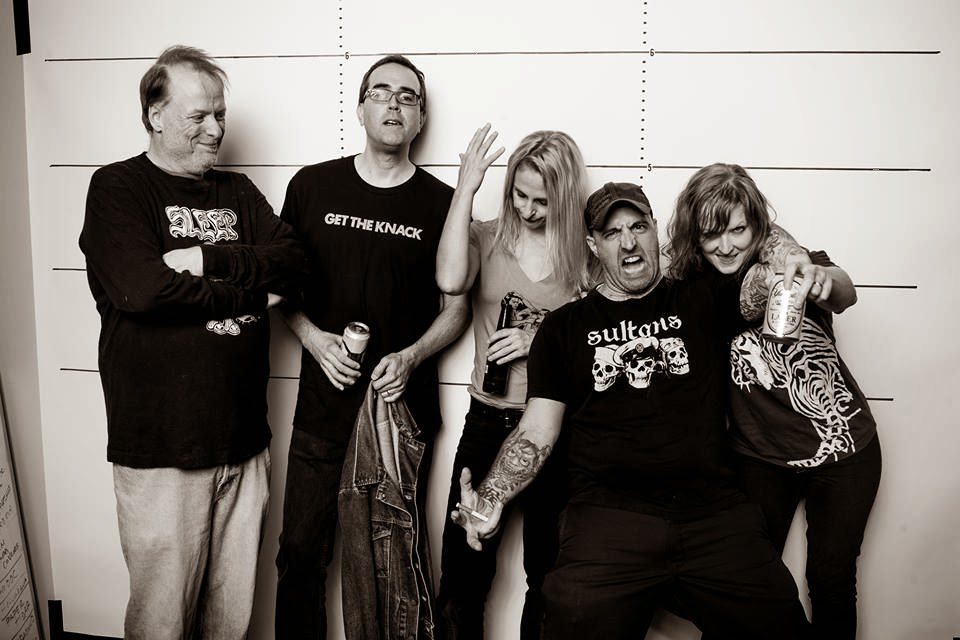 It's been over a year since we last heard from Betty Machete and the Angry Cougars. To the surprise of absolutely no one, the Columbus outfit's second single is very much like its first - a brief and ferocious sonic mauling that's not for the faint of heart. So if you were hoping for an acoustic paean to luxury yachting or a beautifully rendered Lionel Richie cover, better luck next time. I've always had a tremendous appreciation for bands that know their niche and are really awesome at it. And in the case of the Angry Cougars, that niche is kicking ass! Inspired by the Clintonville rat epidemic of 2013, "Rats" is about the quest to exterminate the literal and metaphorical vermin of the world. It's an absolute ripper, and it could easily pass for some venomous artifact of Reagan era hardcore punk. I've been walking around all morning screaming, "The Rats must die!" That, my friends, is what you call a hook. On the B-side, "Mexico" is a tale of one person's ill-fated and mostly illegal journey to the land of enchantment. Clocking in at over three minutes, this song is an epic by Angry Cougars standards. But by no means is there any letup of intensity. Some kills just take a little longer.

Betty Machete and the Angry Cougars are one of those bands you hope will never change. They are masters of the fast and furious punk rock song, and I will be perfectly happy with ten more singles just like these first two. Given the sheer power and raging conviction of her vocal stylings, it's hard to believe Ms. Machete is still a relative newcomer to singing. She's that good. If the band ever pulls a Van Halen and replaces her with a glorified tiki lounge singer, I'm turning in my fan club badge.

https://www.facebook.com/AngryCougars
Posted by Lord Rutledge at 9:59 AM