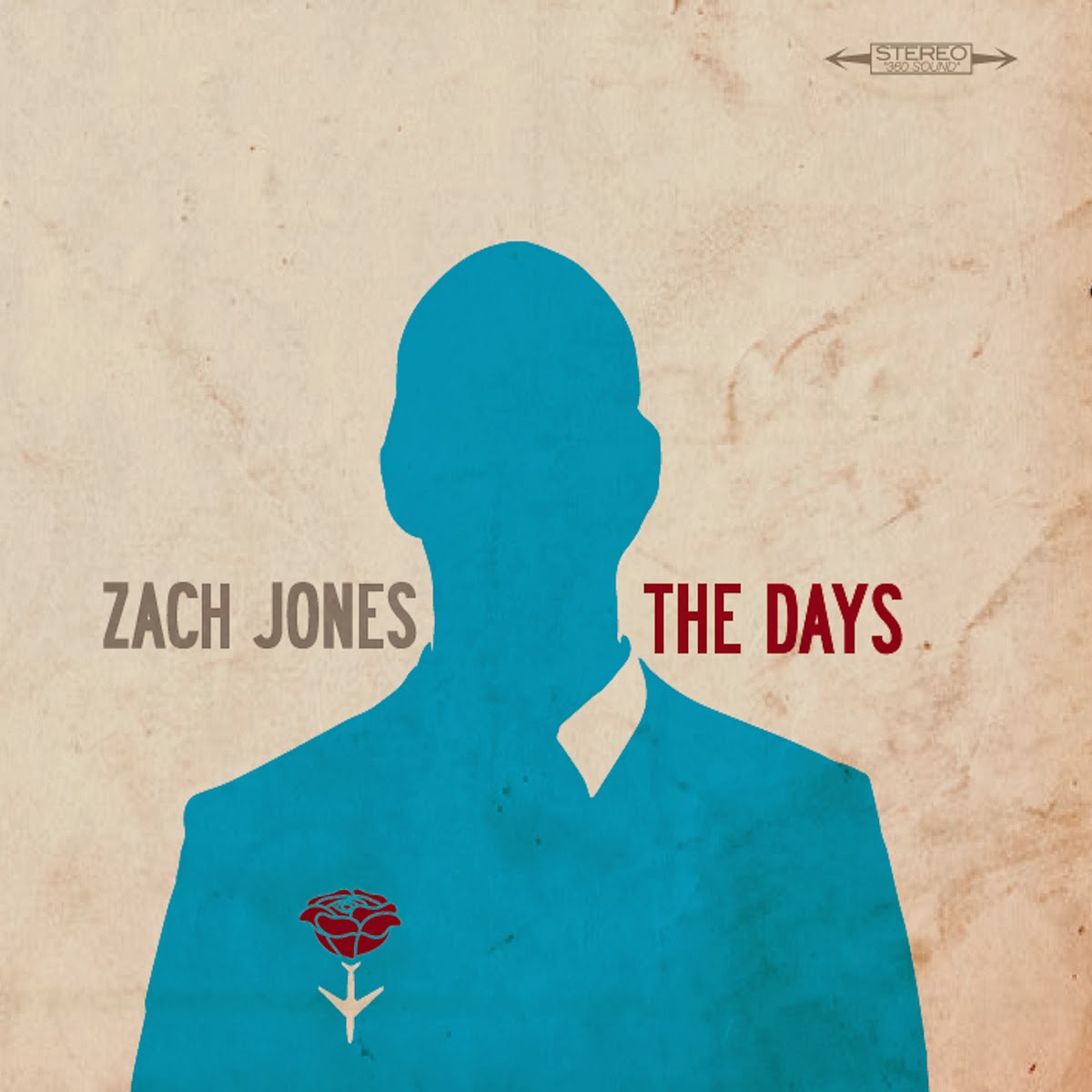 I frequently ponder my mixed feelings about modern technology and its impact on how recording artists present their music. On one hand, I think recent developments in social networking and the rise of the digital format have been very good for songs. Artists can share one song at a time with their fans, and I think that's brought about a greater focus on quality versus quantity. But at the same time, I have long feared that the concept of the album as a musical art form may eventually go the way of the dinosaur. Having grown up listening to LPs in the late '70s and early '80s, I would be really bummed out if the album format were ever to die out. There's just something about a good album that can never be duplicated by even the best of singles. Listening to a well-conceived album is a true experience akin to getting lost in a great film. Even in these ultra-modern times, I think it still means something to create a collection of songs that are designed to flow together and perhaps even weave a loose narrative.

This brings me to The Days, the fifth solo album from Portland, Maine singer/songwriter Zach Jones. I really love what he's done with this record in terms of presenting it as a complete album while acknowledging that today's listener may prefer to absorb it in smaller doses. If you go to the Bandcamp page for this album, you have the choice of streaming entire sides or listening to individual tracks. With this approach, Jones embraces listeners of all ages - and his music does the same. This exceptionally talented musician has crafted a genuinely contemporary record that's rooted in a love for the classic sounds of the '60s and '70s. As a huge fan of both melody-driven pop and classic soul music, I'm delighted to hear the two melded so beautifully and seamlessly. Given that I tend to be such a genre geek when it comes to this blog, it's unusual for me to write about a piece of music that defies categorization. But more than anything else, I love melody. And I really appreciate hearing a record like this that makes me aware of how so many of the different styles of music I love are not so different at all. Would Stevie Wonder's Innervisions even exist if The Beatles had never made Revolver?

Listening to some earlier releases of Zach Jones, I'm struck by his mastery of multiple genres. He's gone from alt rock to power pop to straight-up soul while all the while retaining his singular identity as a singer and songwriter. The Days essentially takes all of those influences and mixes them together - with the main focus being the general narrative of the album. If I like my pop albums to be musical movies, then that's exactly what Zach Jones has given us. The Days is a reflection on time and change - how we cope with painful goodbyes and the endings of relationships, and how we ultimately have to grow and find our way. That's pretty profound stuff, yet it's all delivered in such a personal and relatable way. Who among us has never reflected on the passing of the years and taken stock of where we're "at" in life? And indeed, this is a movie I can enjoy getting lost in. Jones has a beautiful voice (think Smokey Robinson meets a young Colin Blunstone), and his stories are all the more poignant because he sings with such genuine feeling.

With its warm, soothing tones and silky smooth harmonies, The Days sounds like it could have been recorded in 1973 - evoking what I consider to be a true golden era of musical production. And the influences go even further back - with strong echoes of Paul McCartney and later Beatles, '67/'68 Kinks, vintage Motown, and the baroque pop sounds of The Zombies and Left Banke. Plain and simple, it's a gorgeous album. The melodies are so pretty, and I'm always a sucker for lush string sections. There are certainly individual tracks that stand out in my mind (like the dulcet AM gold of "Meant To Be" and the upbeat swinging soul of "Time For A Change"). But this is an album that I prefer to absorb as a whole - while I'm lying back in my recliner sipping an adult beverage or taking a long walk at dusk. I like the ebb and flow of a story through songs. I like the clear separation between sides one and two. I like the way it builds to a defining climactic moment (the lovely and masterful "Carry").

It may seem odd to applaud an album that employed 15 musicians and singers for its "simplicity". But even with all of that incredible musicianship and those highly sophisticated arrangements, The Days is built on a foundation of simple melodies and lyrics that people can relate to. I recently praised Wyatt Funderburk for taking a similar approach to his debut album, and clearly he and Zach Jones are kindred spirits. Musical trends come and go, and what's "hot" is constantly changing. But there will always be a place for guys like Zach Jones - who more than anything else aspire to just write great songs. The album is far from a dead format, and let's hope it stays that way for a long time.

Nice. Love to see you do more reviews of stuff outside your normal range. I know you love so much more than the punk/power pop/garage stuff you usually write about. This sounds fantastic.