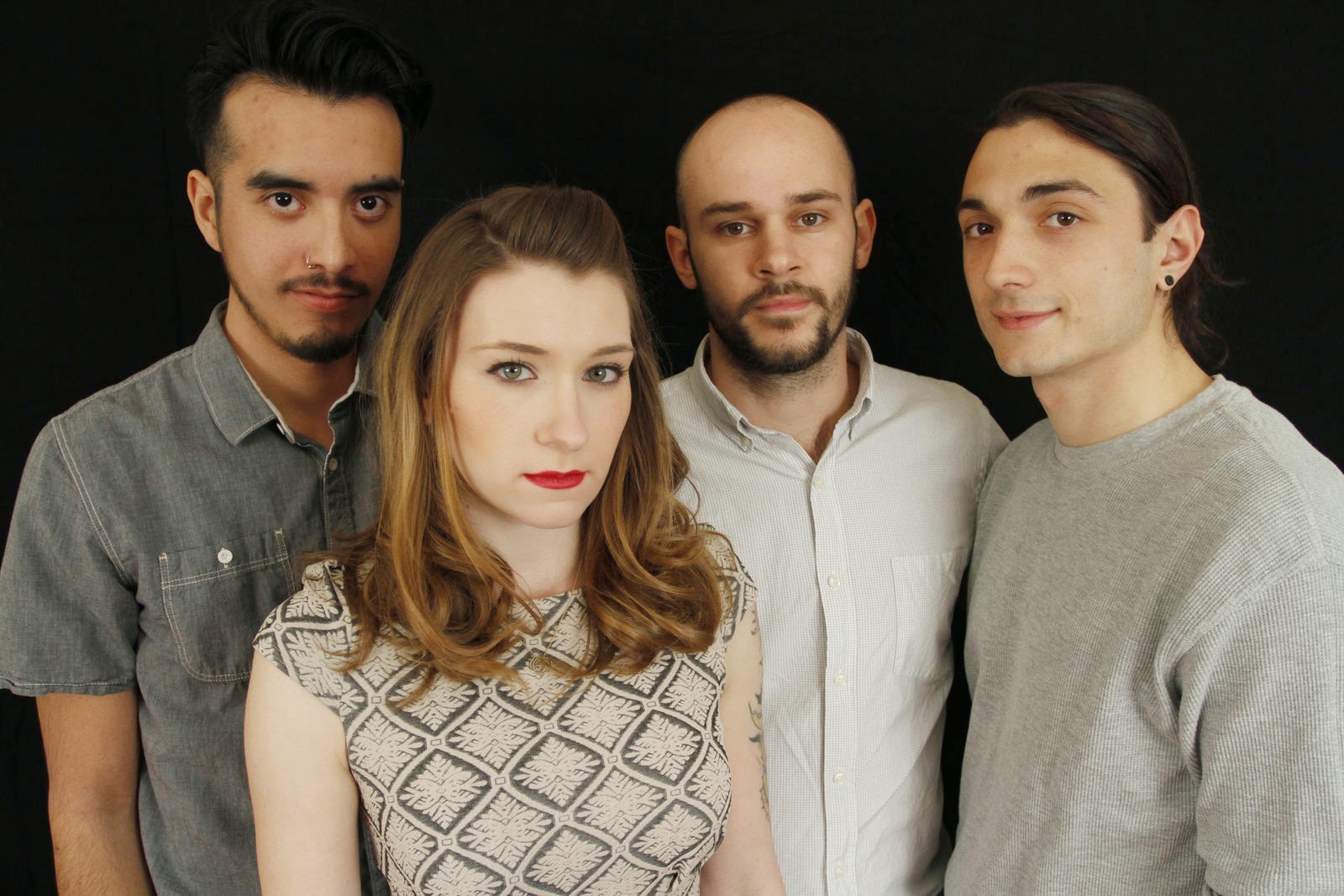 It is my great pleasure today to spotlight an amazing band and an extraordinary endeavor from Prava Creative Studios in nearby New Holland, Pennsylvania. The Prava Sessions feature live recordings from bands of varying musical styles. The concept is simple: the studio invites bands it likes to come record live. There are no overdubs, no autotune, and no pitch correction. These are 100 percent real live recordings. Each episode features 4-5 songs broken up with interview footage of the band. The studio treats these sessions like they're making real records - minus any technical trickery. It's like a modern-day Peel Sessions. All of the recordings are fully mixed and mastered, then released on iTunes, Spotify etc. Streams/purchases from these sources support the bands and the show directly.

One of things I appreciate about The Prava Sessions is that the studio only invites bands it genuinely loves. And it only invites bands that can hack recording live with minimal takes. The bands cover genres from punk rock and power pop to singer/songwriters, Americana, and psychedelic. The next episode, launching April 21st, should be of particular interest to readers of this blog. White Plains, New York's American Pinup has released two full-length LPs, another EP, and a split album with Lost In Society. I've always been a sucker for female-fronted pop/punk, and American Pinup offers an energetic and highly original take on the style that adds elements of indie and alternative rock. Below I have embedded a sneak peak at the band's Prava Sessions episode. Give it a look, and you'll see that this band is the real deal all the way. "Shelter" originally appeared on the 2013 album Change Machine. This live take sounds every bit as good as the studio version. And it's very clear that Lauren West's powerhouse voice requires no technological enhancement! I should add that the lyrics to this song completely blew my mind. If one of the major objectives of this series is to feature bands with actual talent, then American Pinup is a perfect fit.

The audio EP version of American Pinup's Prava Sessions can be ordered here. Going forward, Prava plans to release a new episode of these sessions every three weeks. You can access all existing episodes at the studio's web site. And if you've never heard American Pinup before, you can listen to and buy all of the group's excellent releases over at its Bandcamp. Go check 'em out!