The Solicitors make an album! 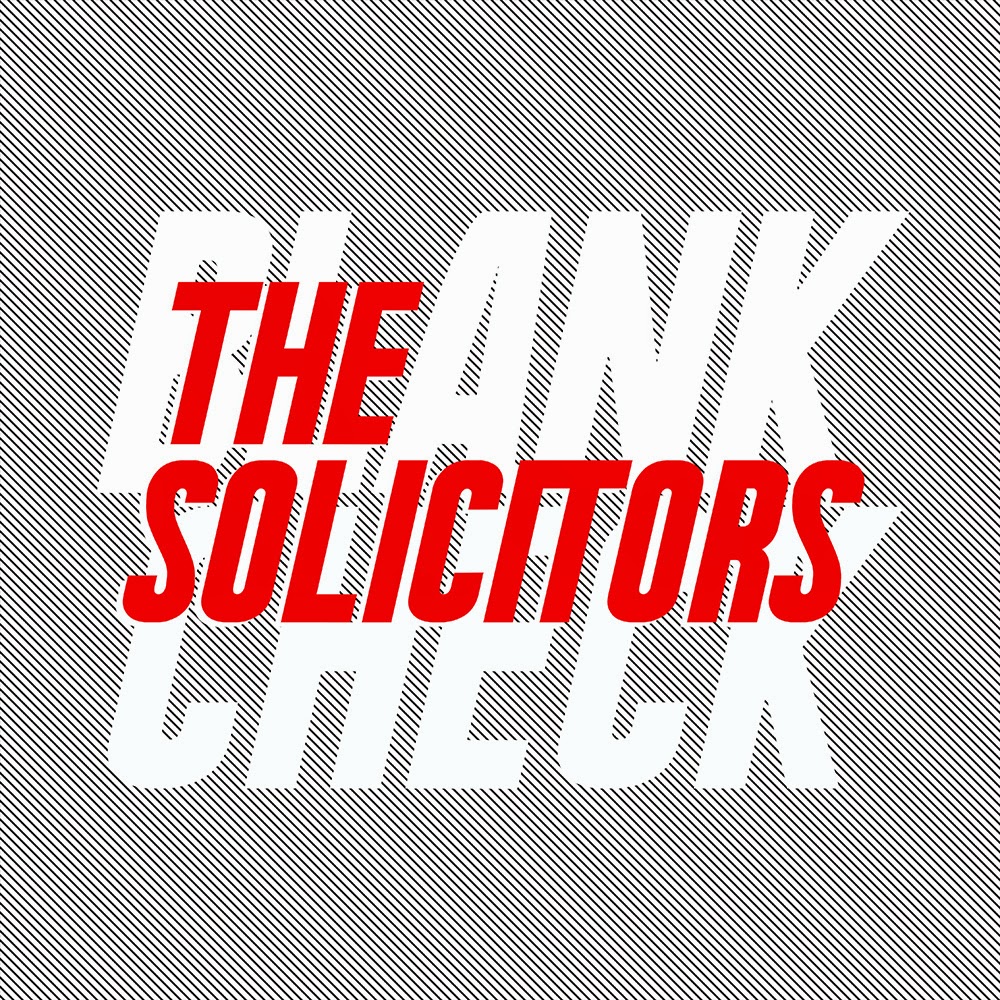 Is it just me, or has this been the best year for power pop music in a long time?! The icing on the cake is the arrival of the long-awaited debut album from Melbourne's Solicitors - a band I've been following with considerable interest since their debut EP Made To Measure came out in early 2013. I heard that record and immediately knew that the next great power pop band had arrived. And I was especially impressed by singer/guitarist Lee Jones' biting wit and expert touch with a hook. Jones, an Englishmen, strikes me as a modern heir to the Elvis Costello/Nick Lowe/Difford & Tillbrook songwriting lineage. A few years back, he met an American guitarist named Laf Zuccarello - and the two went out and recruited "the most handsome rhythm section" in Melbourne. The Solicitors, following the release of Made To Measure, have continued to release excellent material one song at a time. I was a big fan of that approach - since power pop is pretty much the ultimate singles genre. I think when you're listening to just one song as opposed to a collection of 12, you tend to savor every morsel. That said, it's nice to finally have a proper album from this very fine band!

Blank Check, out now on Pop Boomerang Records, will not disappoint anyone who's enjoyed quality Solicitors' singles such as "If You Let Me Hold You", "Help Me Forget", and "Quicksand". All three appear on the album - along with brand-new versions of Made To Measure favorites "Pretty Penny" and "I Love Your Love".  To have left any of the above songs off the album would have been criminal, and the dreamer in me hopes that a re-release of "Pretty Penny" will result in an honest-to-goodness international chart hit. It's that good of a song. Meanwhile, a full half of Blank Check is new material - and none of it is filler. Sticking mostly to their signature new wave pop style, The Solicitors continue to combine a spiky energy and pleasant melodies with intriguing character sketches and brilliantly bitter reflections on love gone bad. "I Need You More"- with its irresistible lead guitar hook and punchy, Knack-like chorus - would have been a standout single in its own right. And deep cuts like "For This Evenings Entertainment" and "My Secret Is Safe With Me" showcase Jones' ability to craft the kind of chorus that grabs you and refuses to let go.

Blank Check is what every great power pop LP should be - strong all the way through, but anchored by a handful of exceptional singles. I spent many years of my life collecting skinny tie era power pop albums, and this one ranks up there with the best of those. If you've been downloading Solicitors' singles all this time, there's still more than enough excellent material here to make it worth buying the album. And if The Solicitors are a new band to you, Blank Check delivers all their essential songs and then some. Given that echoes of late '70s/early '80s new wave greats pervade this release, some might be tempted to dismiss it as some sort of "retro thing". But I don't think of The Solicitors as retro. Right down to their sharp-suited look, they're more about timeless style than period fashion. Throwback videos aside, this is a band that reminds us that the new wave endures not because of funny haircuts or quirky synths - but rather because of all those classic songs. And when it comes to crafting a few classic songs of their own, The Solicitors seem to be well on their way.