How about some more Midnite Snaxxx! 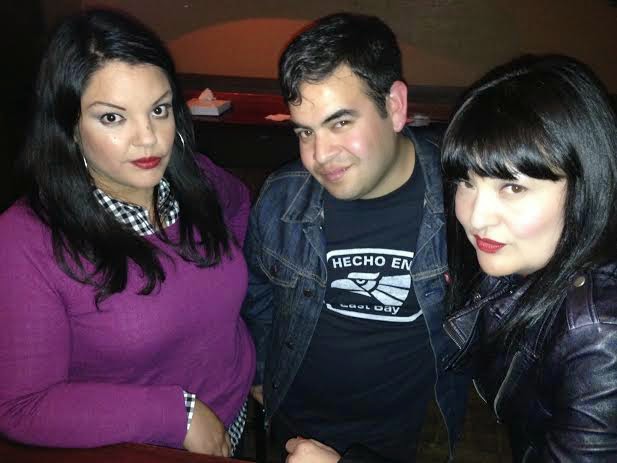 So it's been a while since I last wrote about Midnite Snaxxx. And by a while, I mean over three years! Since then, they've released two more singles and a highly acclaimed self-titled LP. And just in the last year, Dulcinea and Rene have added a new drummer named Sammy. While the Snaxxx haven't been heard from on record since 2012, they do have a new single due out very soon on the always dependable Total Punk Records. You can stream the A-side here. It's a little bit of a departure from the garage/powerpop/party rock stylings of the band's earlier releases - but still freaking great! If the album sounded like it could have come out on Bomp! Records back in the day, this track might have you thinking Dangerhouse instead. "Don't Wake Me Up" is a quick and snotty blast of late '70s/early '80s style punk that ought to have you plotting how you're going to get your hands on the vinyl. I imagine ordering info will soon be available on the band's Facebook page. So enjoy "Don't Wake Me Up" - and stay tuned!

Email ThisBlogThis!Share to TwitterShare to FacebookShare to Pinterest
Labels: Oakland