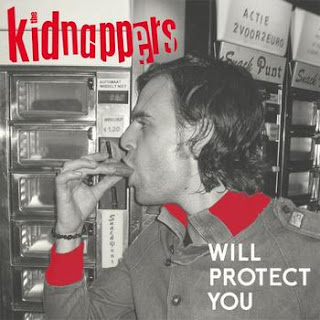 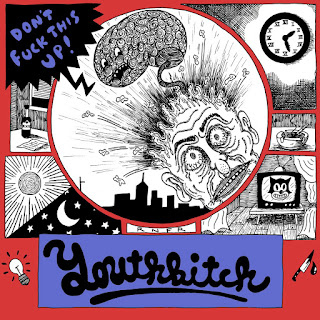 Can you believe it's been two years since this blog started? One year ago, to mark the first anniversary of F & L, I listed my picks for the greatest rock n' roll songs of all-time. I was going to re-do the list again this year, but I decided against it since I've made no major changes. I've still got "All Kinsda Girls" by the Real Kids slightly ahead of "Stay With Me" by the Dictators. So for the second anniversary, I had an idea for a new list. I looked at every album I've reviewed since F & L began and endeavored to rank the ten greatest. I decided not to count anything released this year since I haven't had sufficient time to absorb those particular releases and figure out their proper place in the hierarchy. Some of my choices will be surprising, while others will be predictable. And since the year 2011 was technically the start of a new decade, this top ten is sort of my "Best albums of the decade so far" list. Here we go!


9. The Connection- New England's Newest Hitmakers (2011)
Somehow I neglected to put this album in my year-end top ten for 2011. I have been regretting the error ever since.

8. Gentleman Jesse- Leaving Atlanta (2012)
This was cruising to an album of the year title for much of last year until Kurt Baker and his fabulous hair got in the way.

7. The Dahlmanns- All Dahled Up (2011)
I literally started writing about this band on day one of this blog. Without The Dahlmanns, there may not have been a Faster and Louder.

6. Kidnappers- Will Protect You (2010)
Possibly my favorite band of the early-to-mid 2000s, The Kidnappers came back from a long hiatus to deliver another punk/powerpop classic.

5. Kurt Baker- Brand New Beat (2012)
Is it too soon to refer to this as one of the all-time great power pop albums?

1. Something Fierce- Don't Be So Cruel (2011)
One of the main reasons I started this blog was so I could write about this album. And the rest is history! The long-awaited follow up should be out later this year.

Wow- I've been doing this blog two years now, and not once have I lost interest or threatened to quit. That's a far cry from my Now Wave days! It sure makes a difference when you only write about music that you like. Thanks for reading!