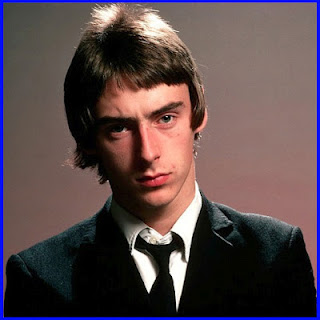 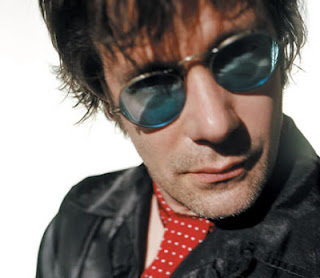 It's battle time again. Call this one the Battle of the Pauls. Westerberg or Weller: who are you taking? They both have to number amongst the 10-20 greatest songwriters this world has ever known. And while both are best known for their early work, neither guy has been a slouch in old age. So we're not just talking Replacements vs. The Jam (a tough call in its own right). Look at the complete bodies of work. Which of the two is the greater talent? Whose music do you listen to more often? Who would you rather sit next to on a trans-continental flight? Perhaps a lot of people on my side of the pond will consider this one a slam dunk for Westerberg. But in England, where Weller is more appreciated (my friend Dave Getzoff once said, "He's like their Bruce Springsteen"), it might be the other way around. As I do in most cases, I will remain neutral for the time being. I may vote in the case of a tie. But the real decision is in your hands. Two Pauls, two all-time greats. But there can only be one winner. Choose wisely!

Three votes cast over on the BAG FB page...Westerberg is owning! 3-o!

neither of them is my favorite Paul, though

Sir Paul McCartney leaves them both in the dust

We'll consider that a half-vote for Weller! He's on the board!

Updated polling! Westerberg still leads, but only by a 5.5 to 3.5 margin. A fair fight!