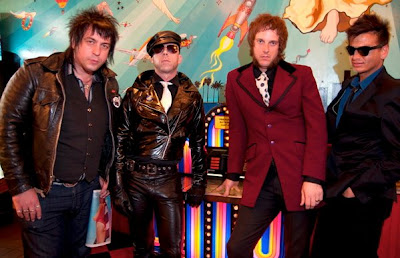 This all could have been about THE LOOSE LIPS too. I was just listening to them earlier today. This sounds equally cool.