Firestarter - First Album and Livin' On The Heat 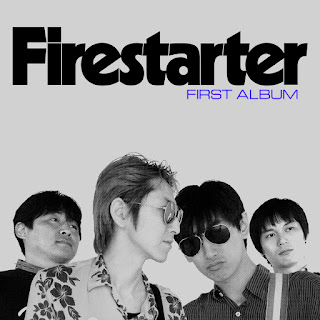 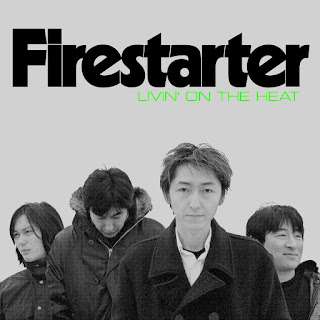 Can you believe it has been 18 years since Firestarter released its debut album? That was a release that helped define punk/powerpop as the genre we know today. That and the band's 2003 followup Livin' On The Heat are stone cold classics - two of the greatest albums released this century. Would you have expected anything less from 3/4 of Teengenerate? In commemoration of the 20th anniversary of Firestarter, Secret Mission Records has re-released both of the band's albums on vinyl. The bummer is that the label has already sold out of copies of the self-titled album (although you still might be able to snag it from some distributors). And supplies of the Livin' On The Heat reissue are very limited! If you're a huge fan of modern day punk/powerpop and have somehow never heard Firestarter, you at the very least need to acquire the digital versions of both albums. This is the first time that these two LPs have been released outside of Japan, and it seems only right that a whole new generation of punk and power pop fans will have the chance to enjoy them.

Given that the marriage of garage punk and power pop is so common today, it can be easy to forget that it wasn't always that way. Along side the Marked Men (Mark Ryan and Jeff Burke have remastered these two albums for vinyl), Firestarter paved the way for a new era of hooky but still tough as hell punk music. Listening today, I'm struck by how well both Firestarter albums have held up. It's a wonderful thing that Secret Mission has brought this essential music back into circulation. Move fast if you want a vinyl copy of Livin' On The Heat!

dammit. I'm going to have to stop coming to this blog. TOO MUCH GREAT MUSIC OUT THERE! You're making me go broke!!!