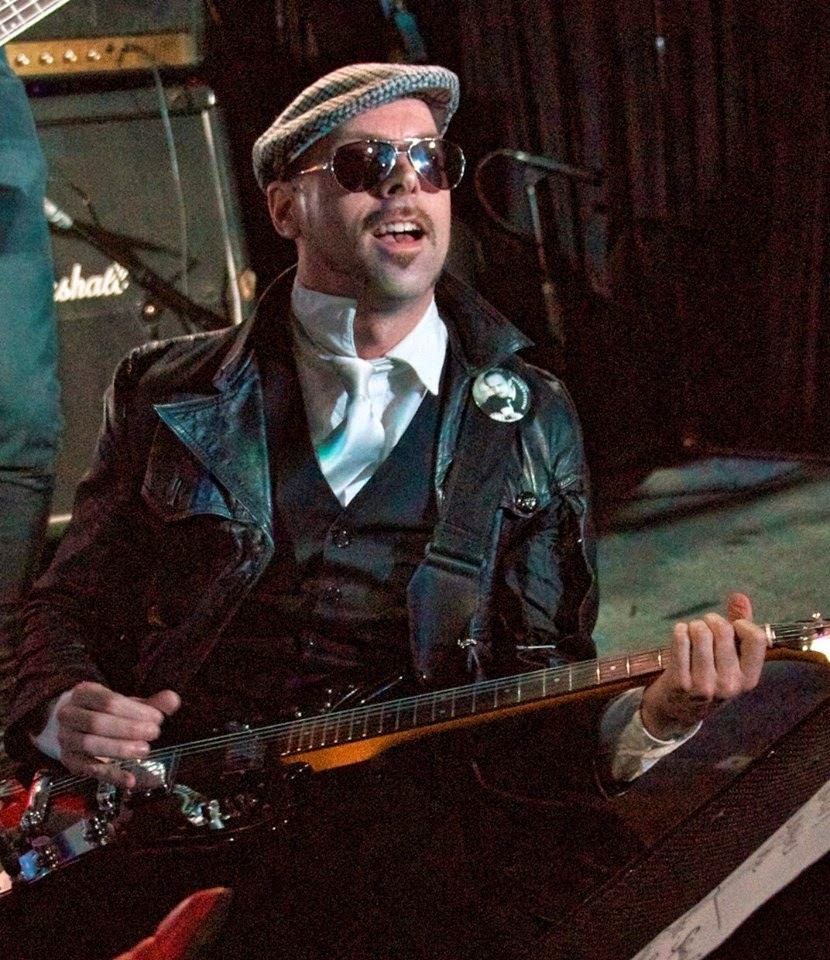 Something truly extraordinary is happening over on Frankie Delmane's YouTube feed. This extremely talented songwriter - whom you may know from The Teenage Frames, the mighty Crazy Squeeze, or the Trash TV & Beyond blog - has endeavored to release a new demo for every day of this year. That's right: 365 demos in 365 days! What human being is prolific and dedicated enough to pull off such a feat?! You'd expect the average person to embark on this sort of quest, give it a go for a couple weeks, and ultimately throw in the towel when it gets "too hard". But Frankie Delmane is not the average person, and after nearly two months he looks to be in it for the long haul. While he may have entered the year with some backlog of material, completing this odyssey will require him to constantly write new songs and continually explore new styles of music. I'm blown away by his commitment to making this happen - and delighted that one of my favorite songwriters is sharing so many new creations with the world. Think about it: even if Frankie ultimately decides to scrap two-thirds of these songs, he'll still end the year with enough good material to fill TEN ALBUMS! And it's neat that he's using old TV and film footage to make actual videos for every one of these songs. This, to me, is the ideal way for an artist to use technology in today's world. You make music, put it out there for your fans to enjoy, and perhaps even educate a few people about some obscure/lesser known movies they ought to check out. If the powers that be ultimately see to it that some of these clips are taken down due to copyright/ownership issues, at least they're available now for your listening and viewing pleasure. Subscribe today and become part of something very cool!