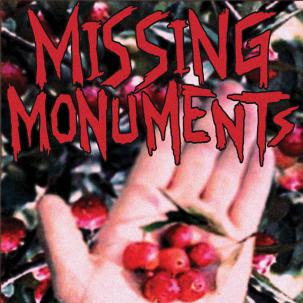 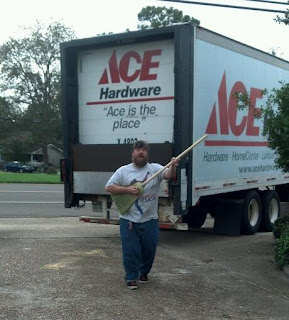 In case you missed my previous post on "(I'm Gonna) Love You Back To Life", I'll reiterate that it may be the best Missing Monuments song to date. And that's really saying something - the band's debut LP Painted White was pretty much flawless from open to close. I expect the next one (due out next year) to be even better. Out now on HoZac, the "(I'm Gonna) Love You Back To Life" seven-inch is hands down the best single of 2012 so far. Damn! Could Missing Monuments actually be getting better? I think so! What I love about this latest release is that it's in no way a straight rehash of previous material. The basic approach is the same - southern-fried rock n' roll meets classic late '70s power pop. But Loomis and the gang are surprising in pleasant ways.  "(I'm Gonna) Love You Back To Life" sounds like it could have been a massive radio hit back when they still played good music on the radio. It's rock! It's pop! It's awesome! And I can't get enough of "Another Girl" - an energetic, immensely catchy blast of Louisiana lightning that will have you dancing into next week. It's somehow punkier and more rock n' roll than anything you heard on Painted White. What a jam! And the music video, well, it's something else! There are bands that do perfect pop, and there are bands that rock like a motherfucker. But how many bands can genuinely do both? Missing Monuments sure can, and they are making a serious run at the title of my favorite band of the moment. These guys bring the poppy rock n' roll that I can never resist, and with a Cajun flavor to boot! Outstanding. Now I'm seriously jonesing for a Popeye's four-piece washed down with an Abita TurboDog. All that and a bag of chips- Zapp's chips!