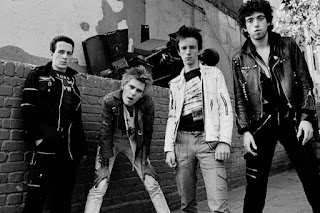 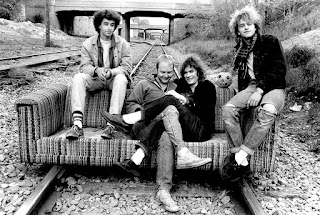 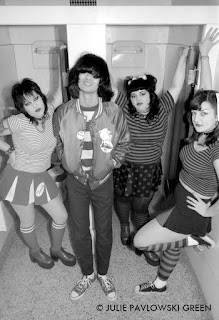 I've had a recent yearly tradition of doing annual birthday posts where I list my ten favorite bands of all-time. But since the list only undergoes very minor changes from year to year, I decided it was time to try something a little different for this particular birthday (my 46th). Instead of listing my ten favorite bands of all-time, I will pick my four favorite bands from each of the past six decades. I figured this would be a fun project to undertake and perhaps a good way to "spread the wealth" since my all-time favorite lists are usually dominated by bands from the late '70s. And given that I've been reviewing music since 1995, I am obviously a fan of quite a few more recent bands. So without any further ado, I now present my favorite bands by decade from the '60s up to present day!

2010s:
Night Birds
The Cry!
The Connection
The Cheap Cassettes

So there you have it. Limiting it to just four bands per decade led to some painful omissions (Teenage Fanclub, Vapors, Dictators). But I suppose that's half the fun! For the record, my favorite band of all-time is still The Clash (followed by AC/DC and Material Issue). Congratulations to Joe Keller and Chaz Matthews for being the only two individuals to be represented on this list in two different decades. Your commemorative medallions are in the mail. Possible idea for next year's birthday post: naming a favorite album from each year of my life!