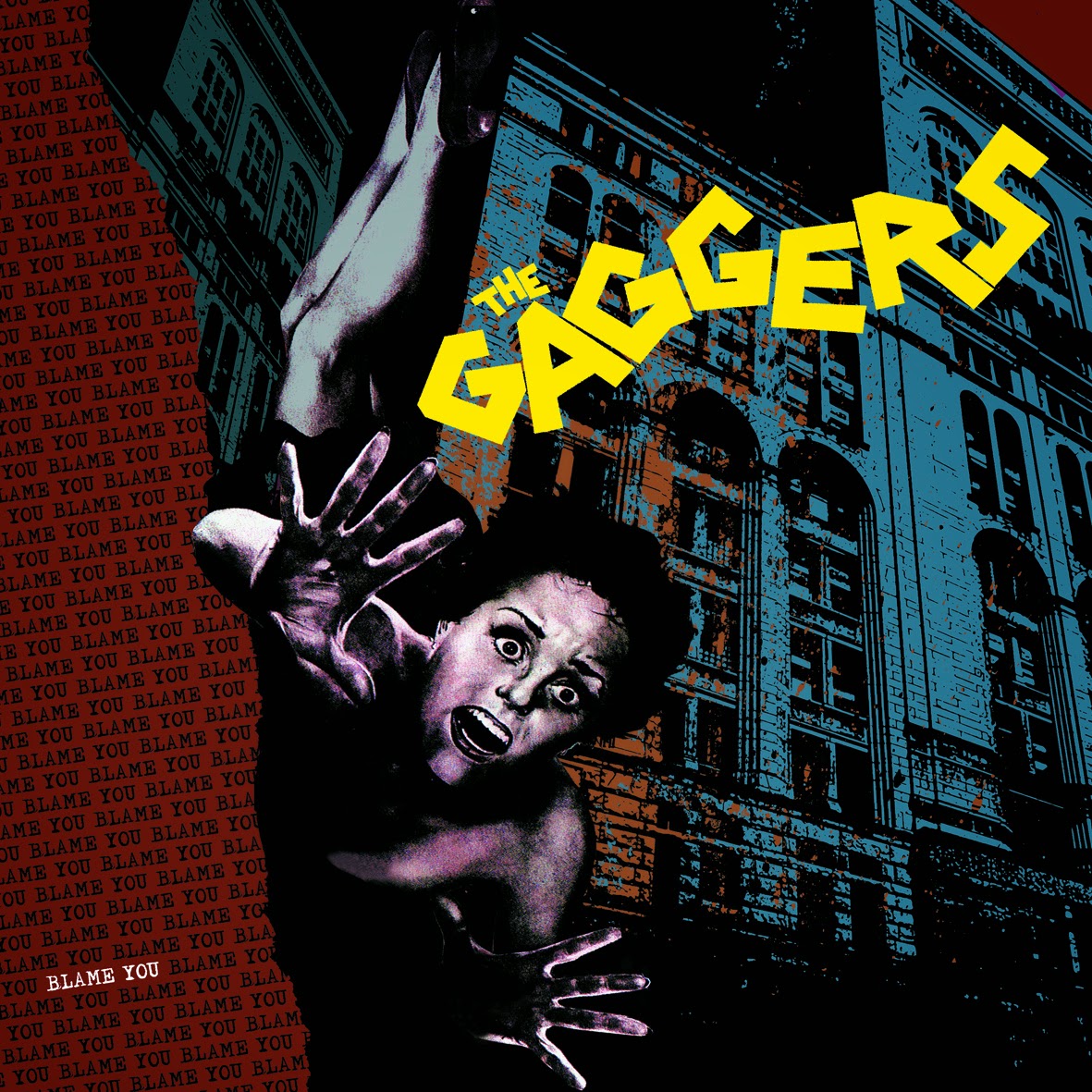 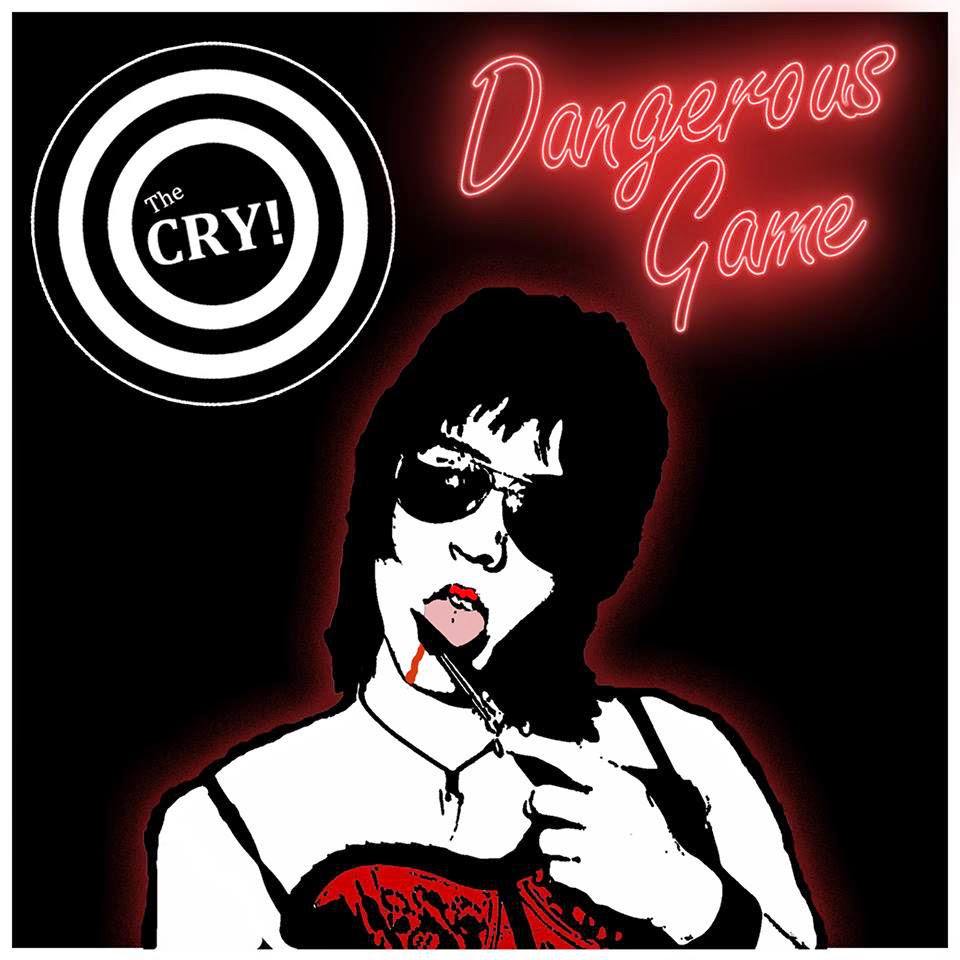 And now it can be told! I'm so obsessed with my annual album of the year list that I literally start composing it 11 months before I ultimately publish it. Once I get to the latter part of the year, the list is revised, re-ordered, and thoroughly reexamined on a daily basis. I meditate at length on my choices and often seek the counsel of highly qualified professionals. Not even Santa Claus is as meticulous with his list (I mean, come on, he only checks it twice?). This year's top ten, like last year's, is absolutely stacked. Consider that The Muffs made their best album in nearly two decades and still missed the cut. I think I liked this year so much because it was such an incredible year for power pop. But with bands like Neighborhood Brats and The Gaggers coming through with absolutely phenomenal albums, punk rock ruled the year as well. So here, then, is my painstakingly thought-out top ten. As I did last year, I've included links to all of these selections so you can listen for yourself. Most of these albums can be streamed for free.


10. (Tie) The Number Ones - self-titled
The Solicitors- Blank Check
For a while this year, I was referring to a "summer of power pop". But really, it turned out to be the year of power pop. And these two albums (full-length debuts in both cases!) had a lot to do with that. I couldn't bear to leave either one out of my top ten, so they share the #10 spot. In almost any other year, both would have easily made the top five.

9. Needles//Pins- Shamebirds
Prior to 2014, you would have had every right to ask me, "Why in the hell have you never written about Needles//Pins?!" I can't say I accomplished much this year besides the on-going cycle of working and going to the gym and watching TV and writing record reviews. But I can say that in 2014, I finally got hip to this great band from up north. That's an accomplishment, right? Needles//Pins now hold a prominent spot in my personal top ten list of favorite bands. Yeah, I know: I have a problem with lists.

8. Maniac - Demimonde
This time last year, I identified Maniac's then-forthcoming debut as a contender for 2014 album of the year. And Demimonde did not disappoint!

7. Cheap Cassettes - All Anxious, All The Time
This album was so many years in the making that even Axl Rose complained. But it was definitely worth the wait. Great power pop meets scruffy rock n' roll from ex Dimestore Haloes heartthrobs Charles and Kevin. Somebody put this thing out on vinyl!

5. The Gaggers - Blame You
Belongs on your record shelf next to all your classic '77 UK punk albums.

3. Los Pepes - Los Pepes For Everyone
If you, like me, can never get enough of your Buzzcocks, Boys, and Undertones records, here's a new band you ought to be listening to.

2. Sugar Stems - Only Come Out At Night
A masterful power pop album that proves that "maturity" doesn't have to be synonymous with "boring". Betsy Heibler, without a doubt, is one of the finest songwriters working today.

1. The Cry! - Dangerous Game
I consider The Cry!'s first album to be a modern classic of punk/powerpop. It arrived on my radar too late for me to include it in my 2011 album of the year list. But if I were to re-do that list today, The Cry! would be top two for sure. Dangerous Game, released this past March, is an even better album than its predecessor. It's a perfect mix of power pop, '70s glam/punk, and oldies rock n' roll. I recently declared The Cry! to be the best band going right now, and I'll gladly stand by that statement. These kids are throwbacks to a time when succeeding in rock n' roll was about having genuine talent and writing incredible songs. And like so many bands these days, they're doing it 100% DIY. Having revamped its lineup, The Cry! is poised to record new material in 2015. Might they make a run at back-to-back albums of the year? We shall see!

So there you have it. If you're keeping score at home, that's five American bands, two from the U.K., two from Canada, and one each from Ireland and Australia. Truly an international list! If I re-did last year's top ten, I'd probably slide The Connection into the top three behind Radioactivity and Night Birds. But generally, I still pretty much agree with what I wrote a year ago. How will I feel next year about this year's list? That's an interesting question - since I debated with myself at length as to how I should order my top four. I just know that 2014 was an awesome year for music, and I fully expect 2015 to be one as well!

all killer no filler josh. keep on unearthing those gems in 2015

Great list. Just picked up a few of these from bandcamp (Los Pepes was job one!). Since you have a taste for power-pop, have you heard the Josh Berwanger single? A little less punk and more pop, but I'm a big (if not biased) fan:

Rad, Josh! I thank you again for the amazingly kind words you gave my album this year as well. Keep rocking!

also, check out the Black Heart Breakers...here's their best song by far:

thanks for a real good blog and stuff!